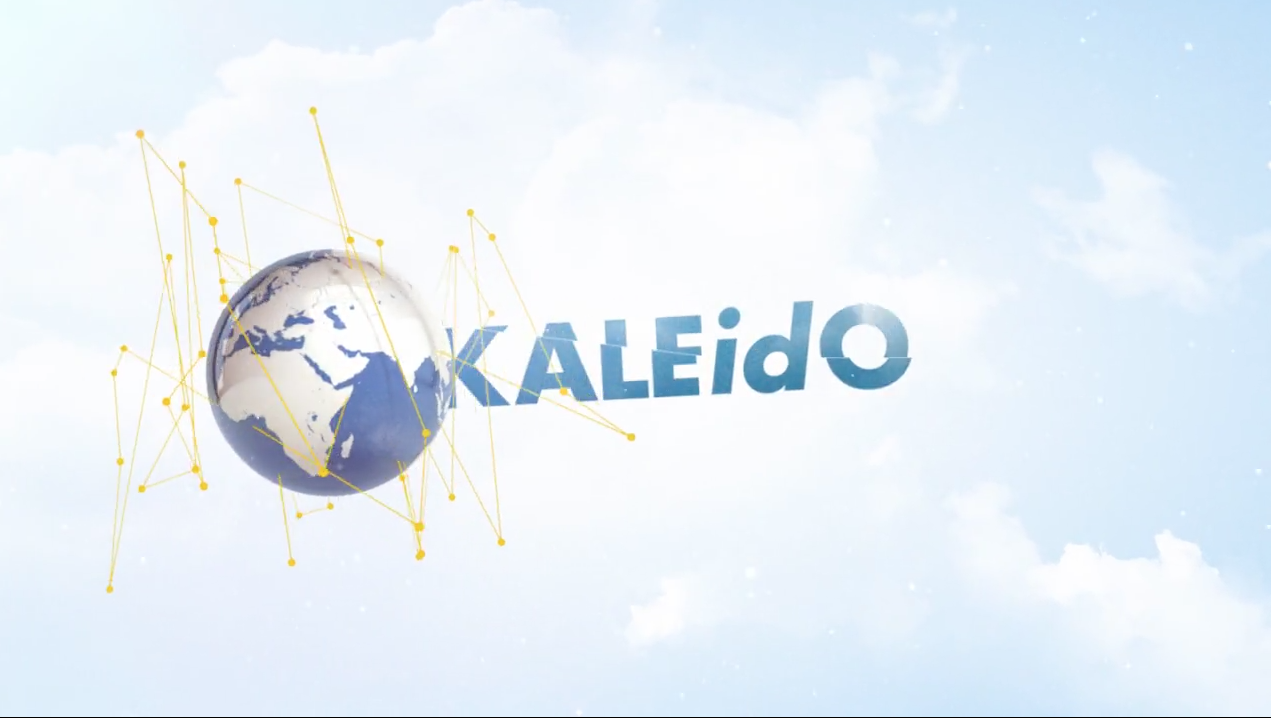 Kaleido – Opener Sound Design for a TV show on Arte.

The situation in their adopted place of residence is the main topic. At least and with an ironic twinkle, they call this attitude of life “Jenny”.
This is the soundtrack of a night – an exciting mix of minimal-electronic-beats, driving basslines and heroic 80ies synths – takes place in the pulsating city. AntekZzz°:…’s expressive voice is describing the facets of urban life in a very emotional but also humorous way.

The clubby tracks – an explicit invitation to the dancefloor – follow no song structures, but at some point you have to sing along.
On stage, the duo presents the music with wearable technology by Mika Satomi. It is a unique, highly aesthetic visual act – worn directly on the body. 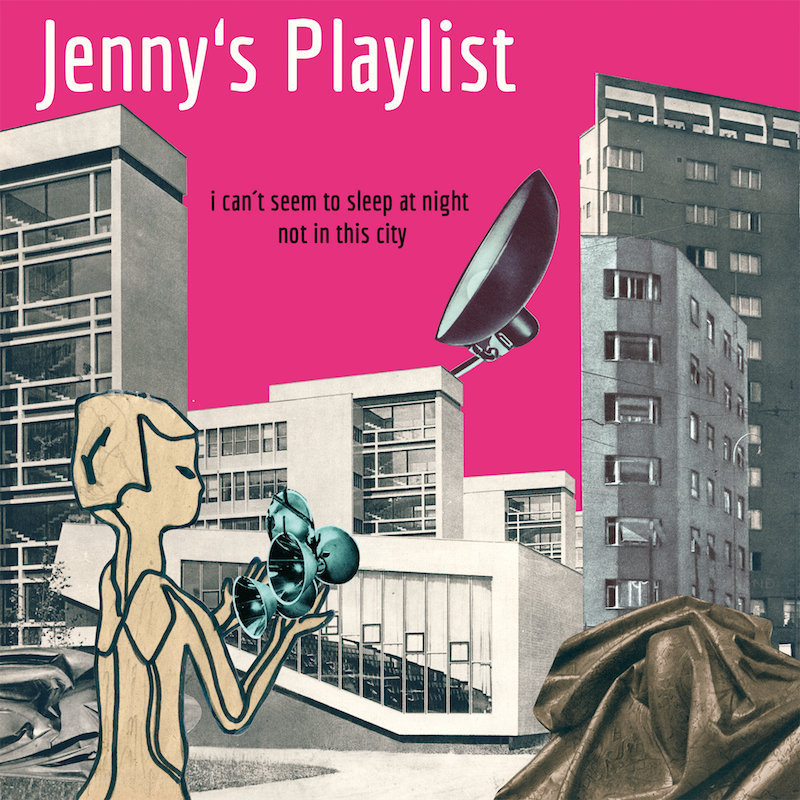 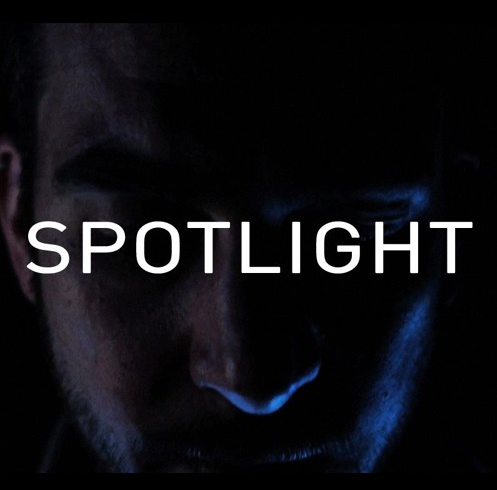 Single to the album “I can’t seem to sleep at night, not in this city”.
winterland recording. 2016

Spotlight from Jenny’s Playlist on Vimeo. 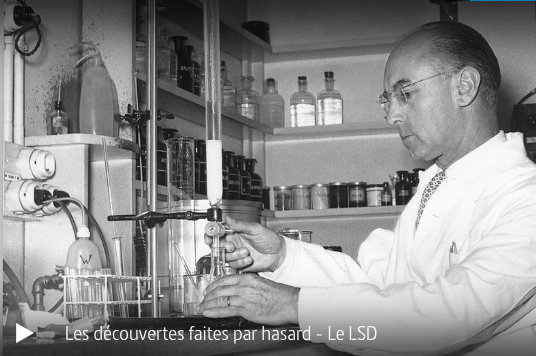 Music, Sound Design and Video Editing for the web serie for Arte future

Watch all the episode of the serie on the official Arte Website: 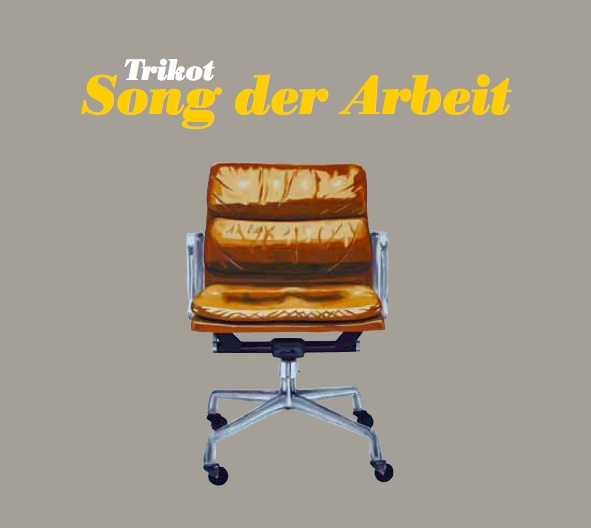 Remix for the berlin Band Trikot 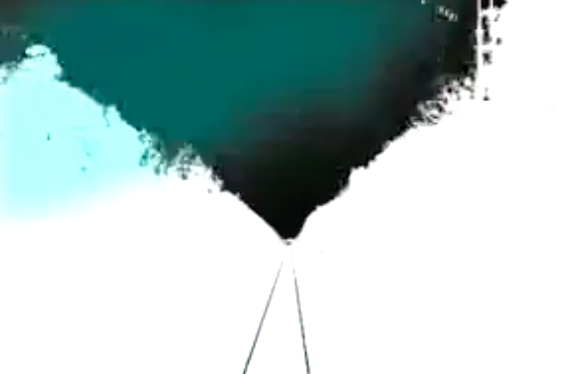 Remix for the berlin band Trikot 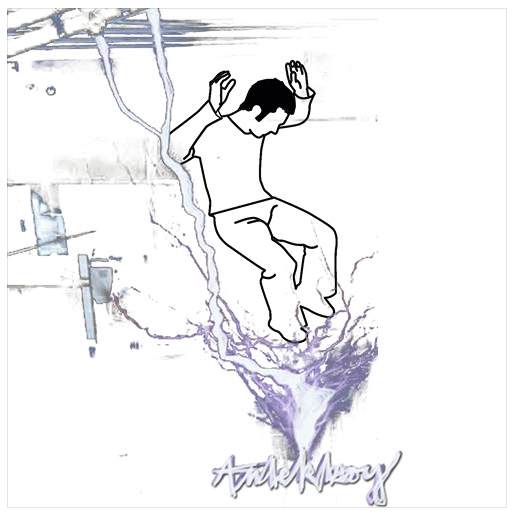 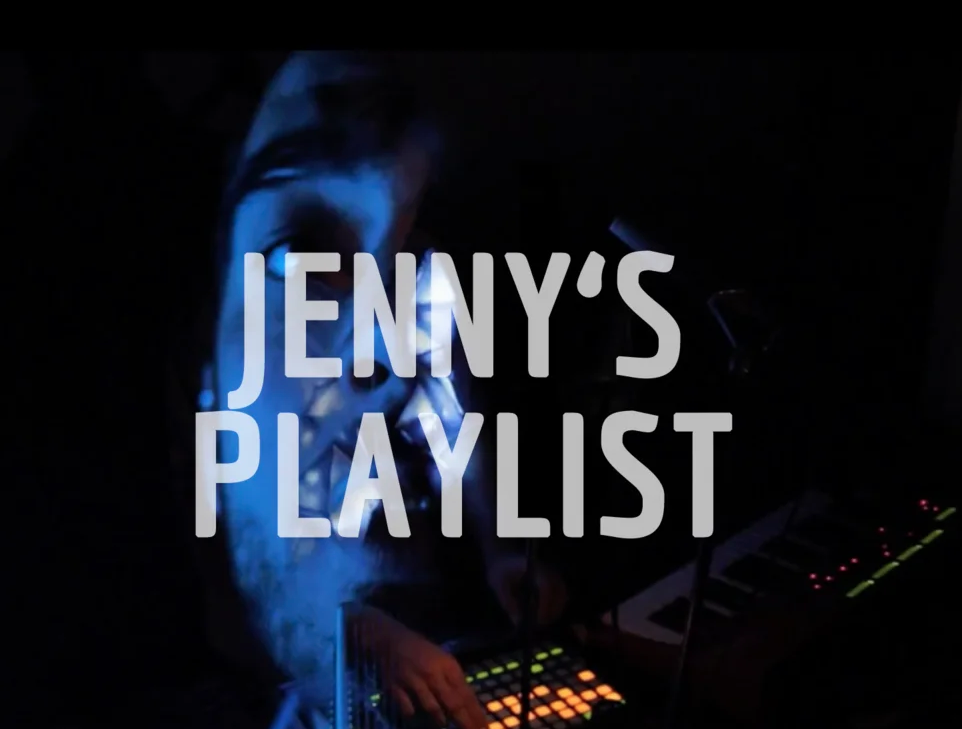 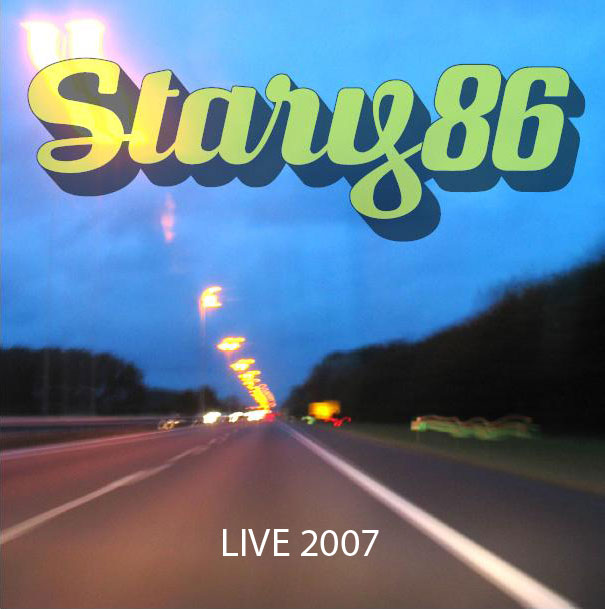 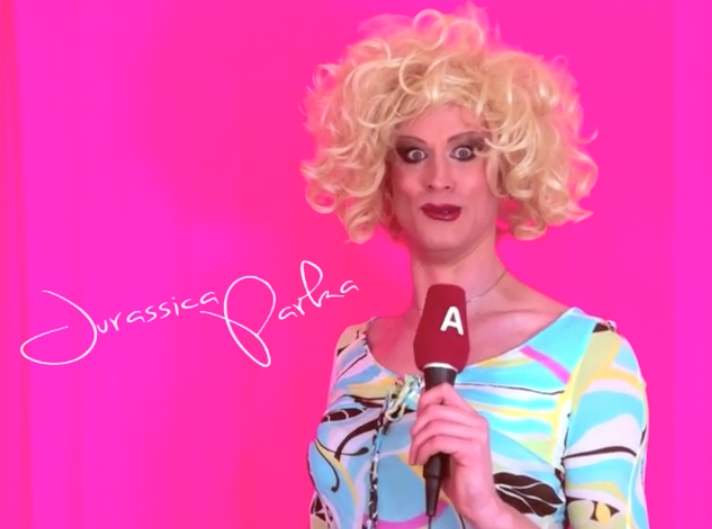 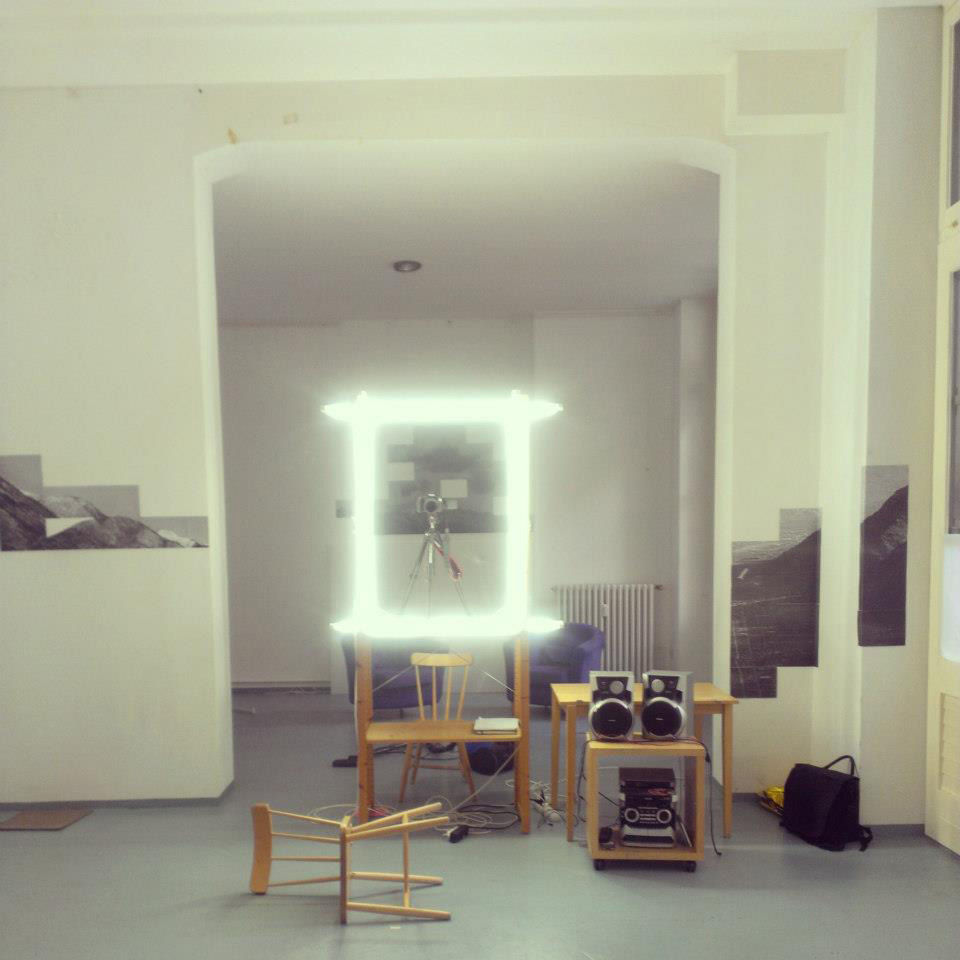 #5 / So ist das Leben from Léonard Bertholet on Vimeo.

Sound & Concept for the video “So ist das Leben” by Léonard Bertholet. 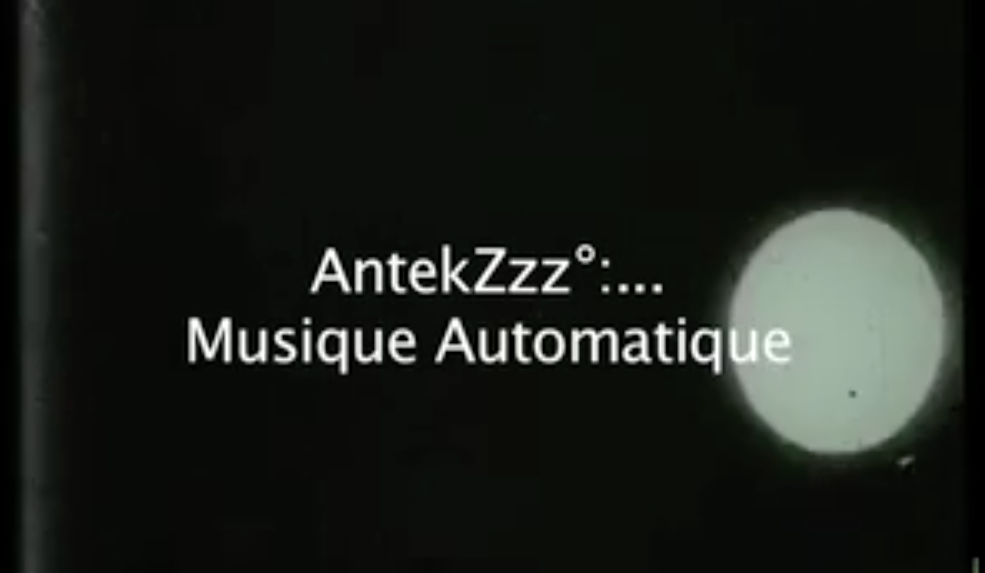